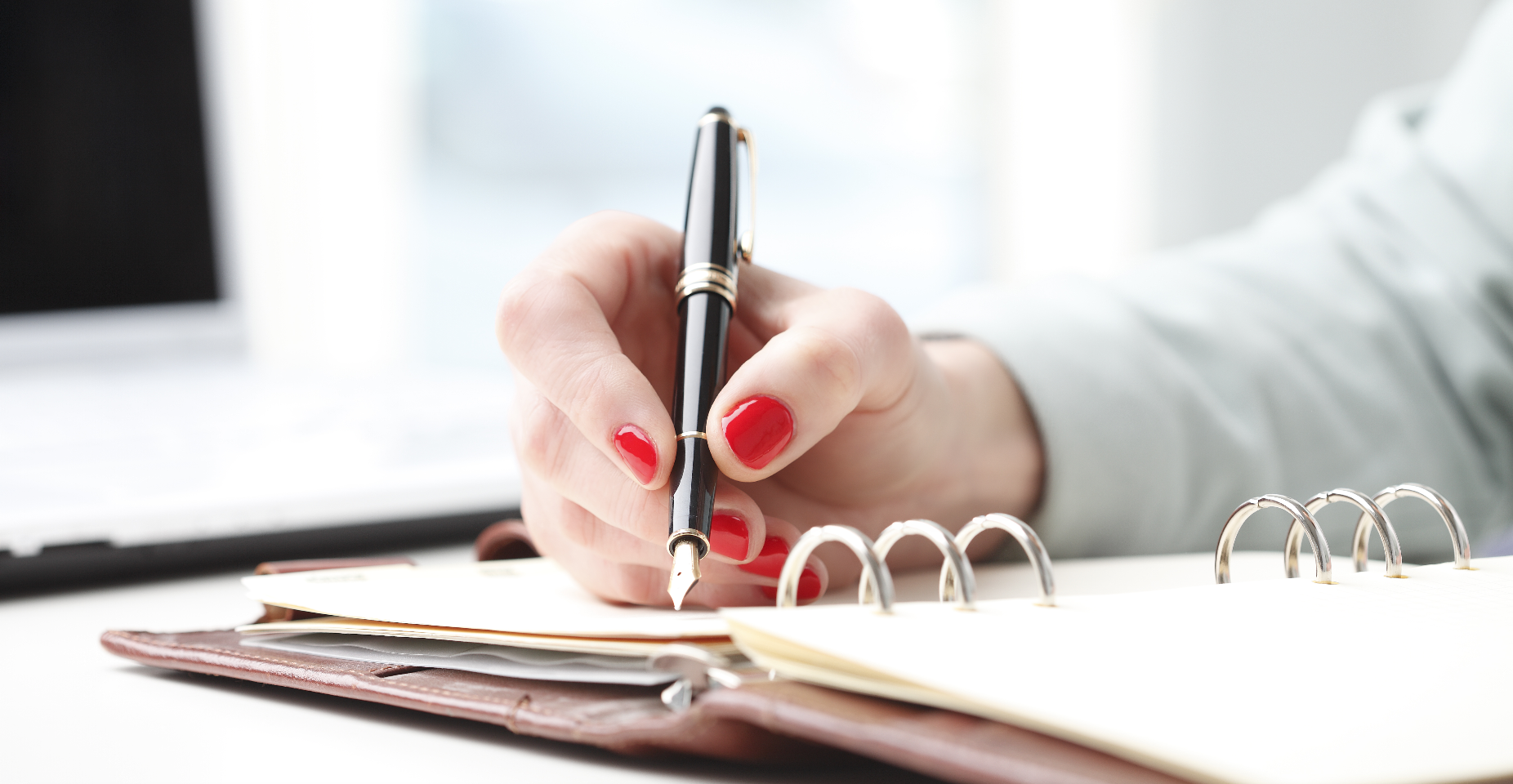 Differenza Donna’s legal office is specialized in gender-based violence and the defense of women’s and children’s rights. It includes qualified lawyers, covering both civil and criminal law. The Head of our legal office is criminal lawyer Teresa Manente.
Our lawyers give legal advice to our supported or sheltered women each week at Differenza Donna’s headquarter, located in Via Tacito 90 Rome.

Women who wish to proceed with Differenza Donna may then receive full legal aid throughout the whole trial until the final judgment is issued.
The Differenza Donna legal office especially stands out for the effort and commitment displayed for over 20 years in expertly indicating ways to combat the prejudices, discriminations, and blame that laws still cast on women who have experienced violence and are seeking justice.

Our legal office’s goals are:

– To innovate Italian judiciary culture through the study of the legal sources provided by the EU and other international organizations in the field of gender-based violence.
– To elaborate defensive strategies and judiciary practices in favor of women and minors who have experienced violence.
– To search for the most innovative international, civil, and criminal court’s decisions.

In providing legal advice and aid, our legal office aims at carrying out an interdisciplinary and inter-institutional intervention, working in tight connection with our psychologists, social workers, center operators, and all other Differenza Donna’s professionals, to ensure each woman receives a customized service.

Lawyers belonging to Differenza Donna legal office subscribe to the Association’s political program. Their goal is to modify the juridical and judiciary culture starting from gendered language; to expose sexist biases and stereotypes; to assert feminist culture within law courts.

Our lawyers:
• Do not defend violent men in either civil or criminal courts.
• Assess case by case, also discussing with colleagues, how to better defend women charged with abuse on their children, being well aware of the complexity and the problems that arise in such circumstances;
• Do not promote actions aimed at the limitation or termination of parental responsibility of women.
• Deny the existence of the so-called Parental Alienation Syndrome (PAS);
• Reject the notion of alienating behavior discriminatorily used against women;
• Are committed to work so that Differenza Donna is allowed to bring a civil action in the most serious cases of gender-based violence;
• Are committed to taking part in the project for exiting violence that each woman develops in collaboration with the Centers’ professionals;
• Are committed to participate in the Association’s political actions;
• The unwarranted absence of our lawyers from the Association’s activities causes the exclusion from their duties as legal advisers from the Differenza Donna’s legal office.

May 2016
Conference in collaboration with the Superior Law School on the rights of the injured party in the criminal trial, in the light of the European directive and the rules introduced by the legislative decree 212/2015.

February 2016
Changes to the text of the decree implementing measures in favor of parents in difficulty under the jurisdiction of the Ministry of Justice.

November-December 2016
Recommendations for the transposition of the Directive 29/2012 / EU.

November 2015
Recommendations for setting up the fund for victims of violent crimes.

From July 2013 to January 2015
Legal research for the GendeRIS- The Gender dimension in anti-trafficking policies project in Romania, Italy and Spain, Differenza Donna NGO, Fondazioni Brodolini, UNAR, Surt, Center for Partnership and Equality (CPE), co-funded by the Prevention of and Fight against Crime Program of the European Union, website: www.genderis.org.

November 2015
Proposal for implementing provisions of the European directive 2012/29 / EU.

September 2015- present
Participation in the support network for migrants and asylum seekers.

February 10, 2015
Hearing in the context of the fact-finding investigation on child prostitution, the Bicameral Commission for children and adolescents.

February 2015
Proposed amendments to the legislative decree draft on acquittal due to tenuity of the fact.

January 2015
Contribution to the drafting of a parliamentary interpellation on the right to legal aid for victims of gender-based violence. Interpellation proposed on 28 January 2015, Justice Commission, Chamber of Deputies.

March-May 2014
Data collection and application practices on the implementation of law nº 119/2013, for the Differenza Donna’s legal department.

October 2013
Drafting and proposal of amendments to law nº 119 / 2013 on measures against gender violence, for Differenza Donna’s legal department.

September 2013
Justice committee’s hearing on the conversion of the legislative decree 93/2013.

July 2013
Drafting of an informative document for the OSCE Special Representative and Coordinator for Combating Trafficking in Human Beings.

April 2013
Request to the Institution’s Chamber for an inquiry committee on femicide.
Since 2009, the Legal Department has participated in the work of the civil society platform “CEDAW – Works in Race” for the preparation of the shadow report on the implementation of CEDAW in Italy.

October 2012
Hearing on femicide before the Senate Human Rights Committee.

January 2012
In coordination with the Rome Lawyer’s Association, Differenza Donna promoted the conference: “Children exposed to violence: mistreatment in the family”.

2012-1994
Training for operator candidates in DD’s anti-violence centers: “Rights of the offended person in the criminal trial, for crimes of mistreatment, sexual violence, enslavement, and persecutory acts”.

October 2011
International WAVE Conference: To strengthen commitment and prevent violence against women and their children in Europe and the Mediterranean. 467 participants from all over the world. Hall of the Protomoteca in Campidoglio. Rome.

June 2011
Shadow Report “work in progress: 30 years of CEDAW “regarding the state of implementation by Italy of the UN Convention for the elimination of all forms of discrimination against women (CEDAW) in reference to the VI report presented by the Italian Government in 2009.

2011-2007
Direct training courses for the ASL present in the territory of Rome and its province “violence against women and helping professions: networking and intervention in different professional areas”, on behalf of the “Ass. Solidea female institution and solidarity of the Province of Rome”.

October 2010
“The law, the Courts: a gender perspective to make justice fairer”: study conference by the Lazio Region, Presidency of the Council of Ministers – Department for Rights and Equal Opportunities.

October 2010
“So that violence no longer has a home” Seminar by Differenza Donna Association and the Presidency of the Council of Ministers-Department for Rights and Equal Opportunities in Rome.

April 2006
“Justice, psyche and social perception of mistreatment and homicide in the family” by the Central Anti-Mafia Directorate, Faculty of Psychology in Rome and Differenza Donna Association.

May 2006
“Healing from Trauma”, sexual violence against children: removal, the desire for justice, ways to get it. 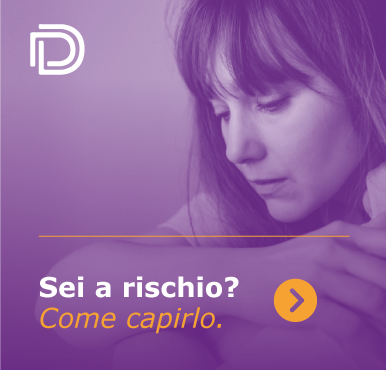 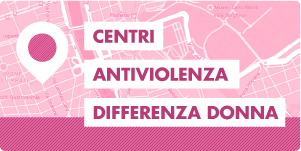 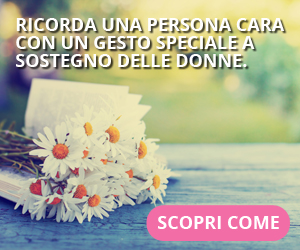